Meet Us Join Us Helping Others

We have strong, family and community values. Taking part in Tough Mudder, Centrepoint Sleep Out and Macmillan Longest Day Golf Challenge are just some of the activities that the team love taking part in.

But the charity, Centrepoint, is closest to our founder's hearts...

Like Centrepoint, Technical Resources believe all young people need a second chance. Often through no fault of their own, young people are left alone to get their lives back on track.

Centrepoint has always been a charity close to the hearts of the Directors at Technical Resources. Our Managing Director experienced troublesome times during his late teenage years, and so fully appreciates the work of Centrepoint.  At the age of 16, while starting his apprenticeship his relationship with his family broke down and he was forced to leave home. He was lucky enough then to live in a squat of Punks, and gain support from the band he played in, but along the way experienced the tragedies of homelessness first hand.

He was fortunate enough to re-enter work by the age of 25, endeavouring to take his first role in recruitment, and by the year 2000, he had progressed his way up the Recruitment ladder, establishing Technical Resources that same year. He is now able to help and give back to those less fortunate than him.

A Message from Alan 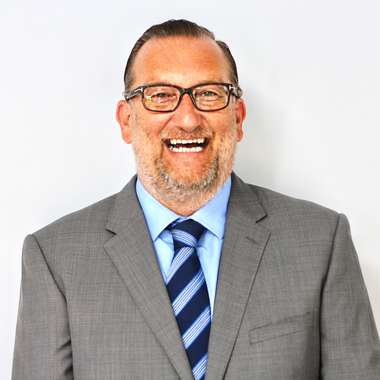 "Technical Resources employ around 40 members of staff and the majority are between the ages of 19 and 25. Two of our current staff are now managers having started at Technical Resources 4 years ago, then at the ages of 18 & 19. I recognise the ability of young people and make it my goal to actively promote them through our company. But my team and I want to help more young people.

I have been supporting Centrepoint for some time, but we are now launching a much bigger initiative in order to support them further still. With a commitment to 2.5% of their profits, Technical Resources hope that they can establish a long term partnership to fund some of the brilliant work the charity does across the country.

The number of young people sleeping rough has more than doubled in the last four years and Centrepoint estimate that around 80,000 young people experience homelessness every year. I am keen to help drive the change needed to reduce this number."

You can learn more about the great work that Centrepoint does, as well as making a donation through their website.​