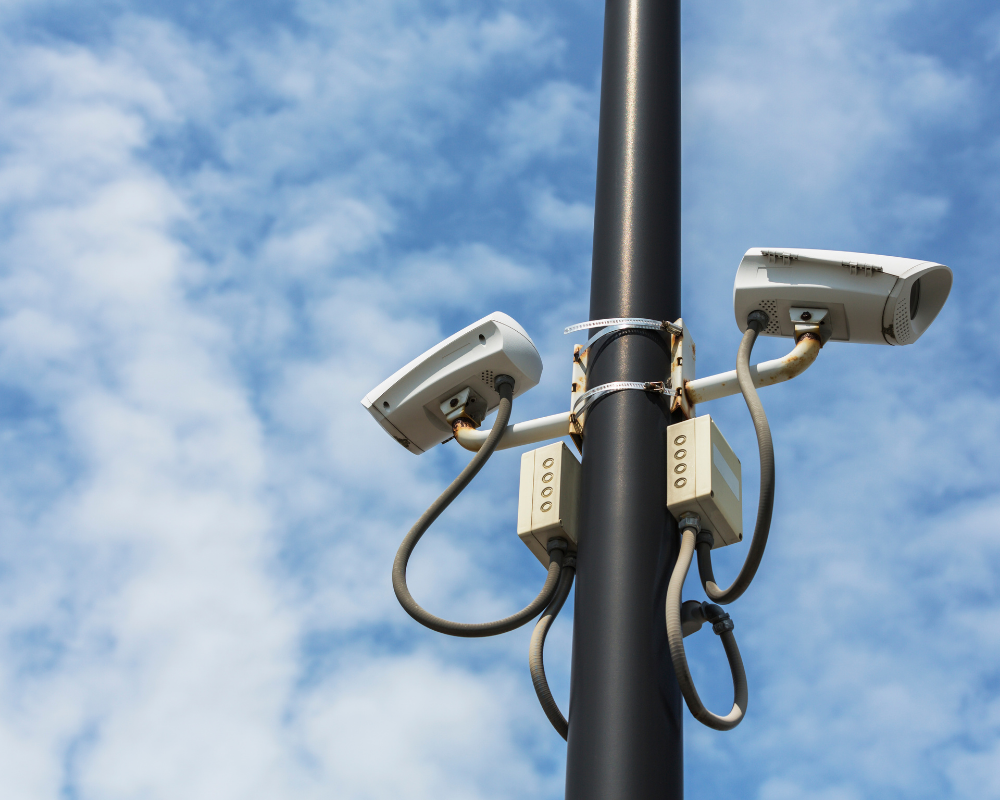 A recent report from the Security Research Initiative combines a triumphant tone with stark warnings. The survey, ‘Covid-19 and the implications for the security sector: what happened and what has been and is being learned?’ polled 500 industry professionals. 83% felt that security had performed well during the pandemic.

Lead researcher Professor Martin Gill found this unsurprising. “One of the characteristics of the security world is that it is entrepreneurial,” he said. “When your focus is supporting organisations through turmoil, you could argue that you come to the fore at this point.”

The pandemic enabled security firms to make trained personnel available immediately to sectors that needed it, such as retail and hospitals as well as empty buildings. Remote monitoring also came to the fore, with a majority of survey respondents saying they thought demand for this would continue to increase.

59% of those polled said they thought security would remain a higher priority than before because of fear of future pandemics, while 65% felt that COVID would hasten the shift towards tech solutions and away from human security personnel.

Other respondents highlighted the rise of ‘blended services’, where security meets tech to support industries like traffic management or health and safety, often requiring interdepartmental cooperation, which emerged as an important feature of the lockdown period, as did flexibility and agility.

69% of respondents expect marked improvements and innovation in security from now on. However, challenges remain.

Gill mentions that the wave of public interest in security around major disasters dies off as the risk wanes. He’s seen the same thing happen after Y2K and 9/11. And he also notes that security is one of the first sectors to feel the impact of cutbacks during a recession.

Survey respondents appeared to agree, with 75% saying that ‘despite good intentions, the financial constraints that are likely to follow the pandemic will undermine any progress made.’

55% also thought other sectors, such as health and safety, cyber and crisis management, had performed more impressively during the pandemic than security.