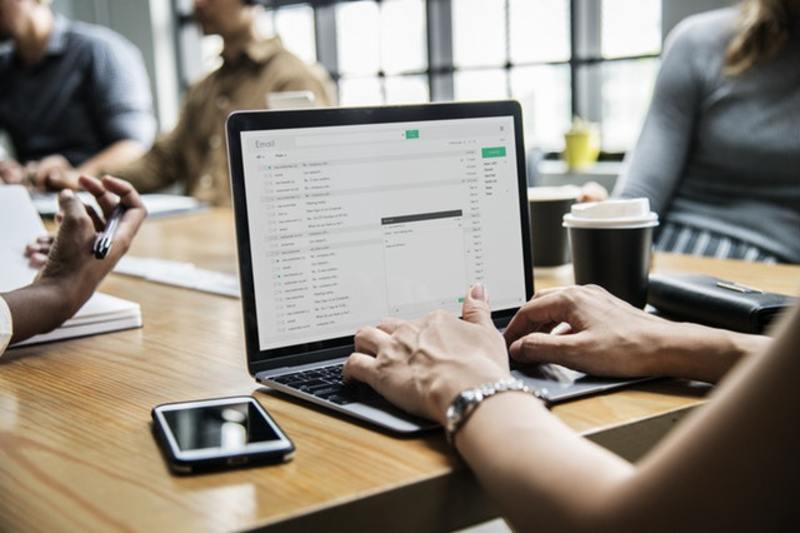 It is often helpful to look at companies operating around the world and see if they have schemes or mechanisms that you can put to effective use in your own organisation. In the 1980s, there was a huge uptake in the number of American companies copying Japanese working practices to improve efficiency and output in their organisation. Since then, a lot of organisations have reviewed the practise of firms or sectors in the Far East to drive their own strategy. Given the technological advances in that part of the world, it is natural that companies in the West have taken inspiration from this area.

There are many fantastic coders and technological employees in China, and this is a thriving area. It is no surprise that companies in the UK and the United States look to emulate the success of these firms, but it is best to not follow every practice or way of working.

This is because a few tech start-up companies in China are operating in a manner that would be classed as “sexist” and very wrong over here. These firms have started to hire attractive females to provide comfort to the male coders. These employees have been called “programming motivators” and some of their key responsibilities include:

An expose by the New York Times brought this practice to light in the United States, and as you would expect, there has been a backlash against this behaviour. Some observers have classed this practice as “misogynistic” and there have been many calls for the organisation to employ female coders as opposed to hiring females in the way that they currently do.

The work place culture in China is very different from what it is in the UK or the US. It is common for firms to discuss the attractiveness of their female employees as an incentive for male candidates in choosing their firm. Given that there is an elevated level of female business talent in China, shown by the volume of self-made female billionaires in the country, this is a depressing way of working. China is also noted for the number of start-ups who have females in significant roles in the organisation, so it is perhaps something that is outdated and passing out, even if major companies with a traditional past or focus clings on to outdated methods.

The comfort is that if organisations in the UK acted in this manner, there would be an outcry and backlash against the firm. This plan would be halted long before it was out into fruition but given the challenging nature of the technology industry and the level of pressure that coders are under, you can guarantee that some people in the sector will think that this is an idea that is worth pursuing. It isn’t.

At Technical Resources, we help your business grow and develop in the most appropriate manner, so speak to the professionals when you want to make a difference for all the right reasons.