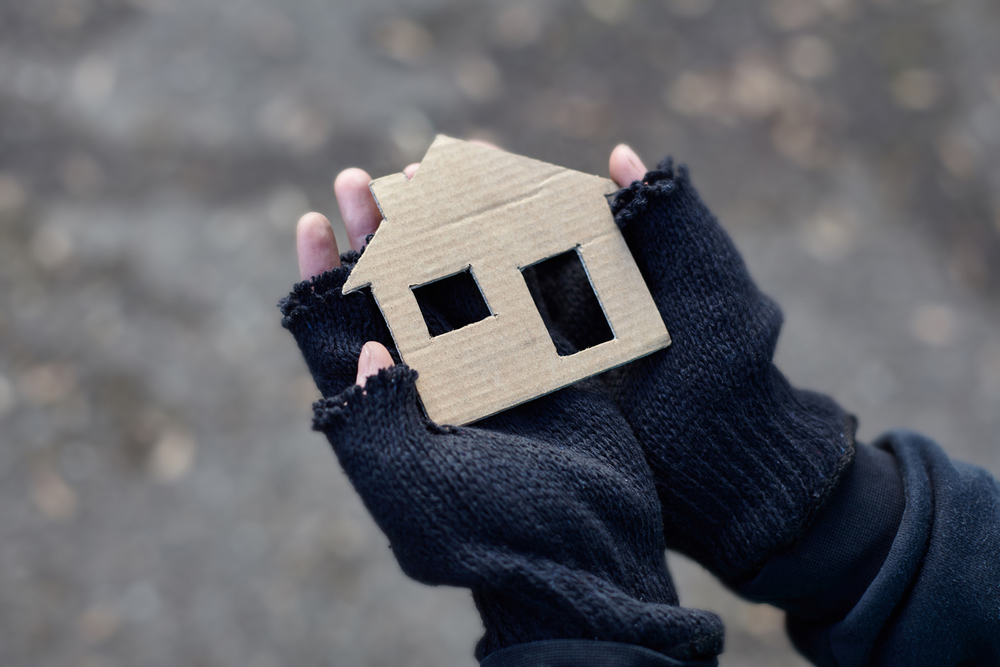 The government has unveiled its £100m strategy to tackle rough sleeping on England's streets.

It wants to "help people turn their lives around", including support for mental health and addictions.

Housing Secretary James Brokenshire vowed to make homelessness "a thing of the past" and the government has vowed to end rough sleeping by 2027.

Homelessness has been on the rise for the past seven years, with around 4,750 people estimated to be sleeping rough on any given night in England in 2017.

What will the money be spent on?

About £30 million will be spent on mental health help and treatment for substance misuse as part of the proposals, which were developed in conjunction with charities and experts.

This will include training for staff on how to help people affected by the illegal drug Spice – a synthetic cannabinoid that 90-95% of homeless people in Manchester are estimated to use.

In addition, the government will put about £50m towards homes outside London for those who are ready to move on from hostels or refuges.

Rough sleepers will also be helped to access services and accommodation by a network of specialist "navigators".

Polly Neate, chief executive of charity Shelter, said: "This strategy is an important step forward in the fight against the rough sleeping emergency that's led to people dying on our streets.

"But let's be clear, this is a step forward and not a total fix for homelessness.

"We still need to tackle the chronic lack of genuinely affordable homes, deep instability of renting and problems with housing benefit that are leaving so many without a home."

She called for a plan "to build many more social homes" and "efforts to create real security for those struggling with their rent".

"But of course, it's not tackling the root causes of homelessness and indeed rough sleeping. Which are that we don't have enough social houses, we have a welfare system which doesn't cover the cost of housing and there are huge groups of people excluded from the system altogether."

Technical Resources continue to support Centrepoint to help vulnerable, young, homeless people. Why not join us: https://centrepoint.org.uk/donate/ or https://crisis.org.uk/get-involved/donate/